Changing How We See Citrus 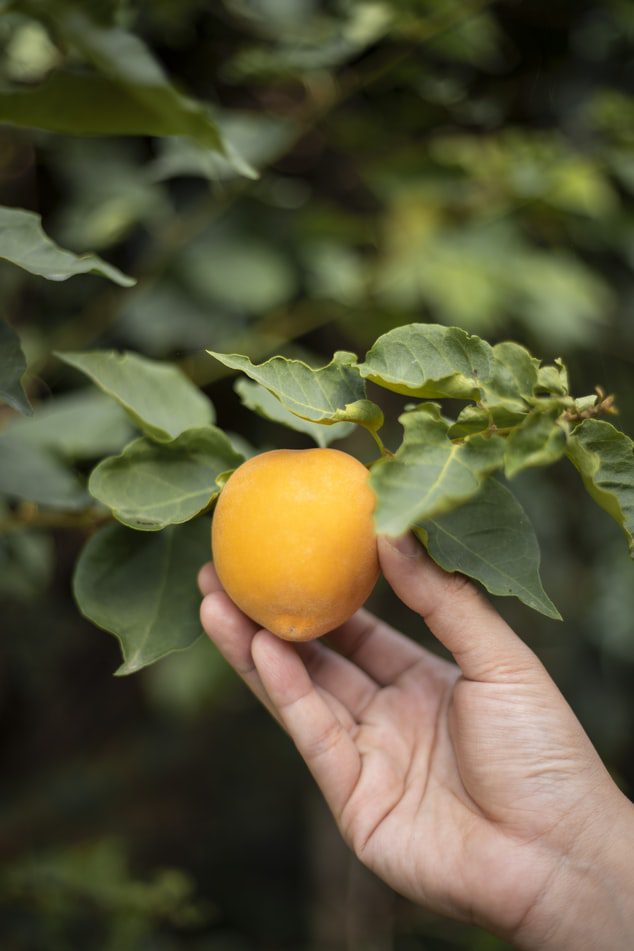 Brad Turner’s career as a citrus grower and caretaker in West Central Florida wasn’t too much out of the ordinary. He was well versed in which synthetic fertilizers he needed to get the maximum number of boxes per acre, which fungicides worked best to kill whatever fungal pressure he was facing, and how much insecticide he needed to kill the current wave of pests. What he didn’t realize was that his conventional program was slowly and steadily sucking the life out of his trees and soil. Costs for all those chemical inputs combined with lower production from ailing trees had put him out of business.

He then educated himself on the importance of soil biology and purchased a small five-acre plot of land to develop his own experimental citrus tree trial. He built up soil organic matter, improved his natural nutrient cycling, created more soil structure, promoted beneficial insects to outcompete the pests, increased water holding capacity, and -most importantly -grew more vibrant trees with better tasting fruit.

Brad has been able to realize benefits on his small diverse plot without relying on synthetic fertilizers, fungicides, or insecticides.

In my 40 years of “hands in the dirt experience” working in citrus as a commercial grower, production manager, caretaker, and nursery owner, I have found Earthfort’s biological testing to be the most useful testing for documenting soil biological progression. I have used them extensively for my research blocks and for creating game plans for large scale operations. The F:B ratios and nematode assays have been particularly insightful.

What They Were Facing

How We Brought Their Soil To Life

The Fruits of Their Labor 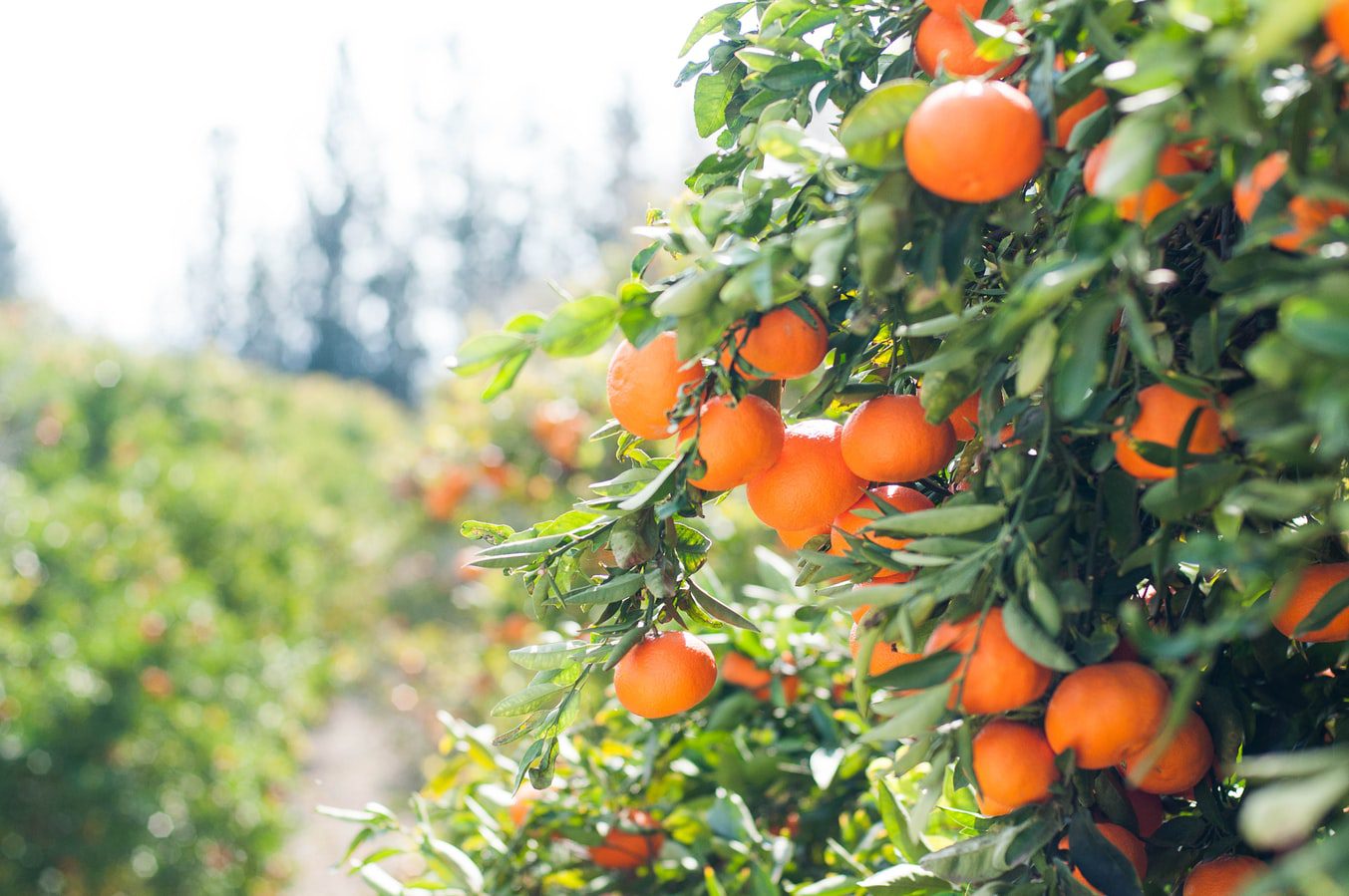 Saw an increase in beneficial insects and pollinators

Ready to Bring Your Soil to Life? 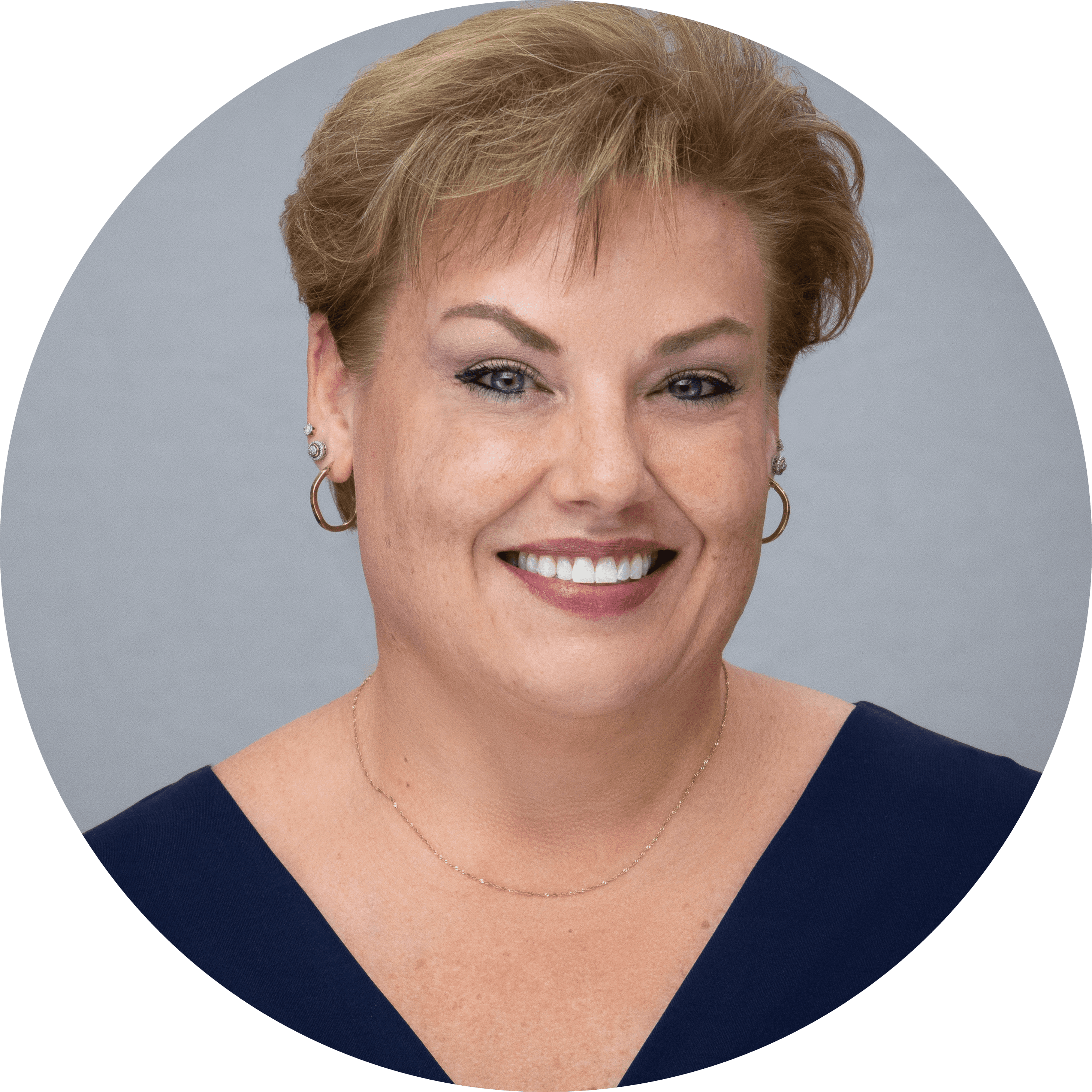 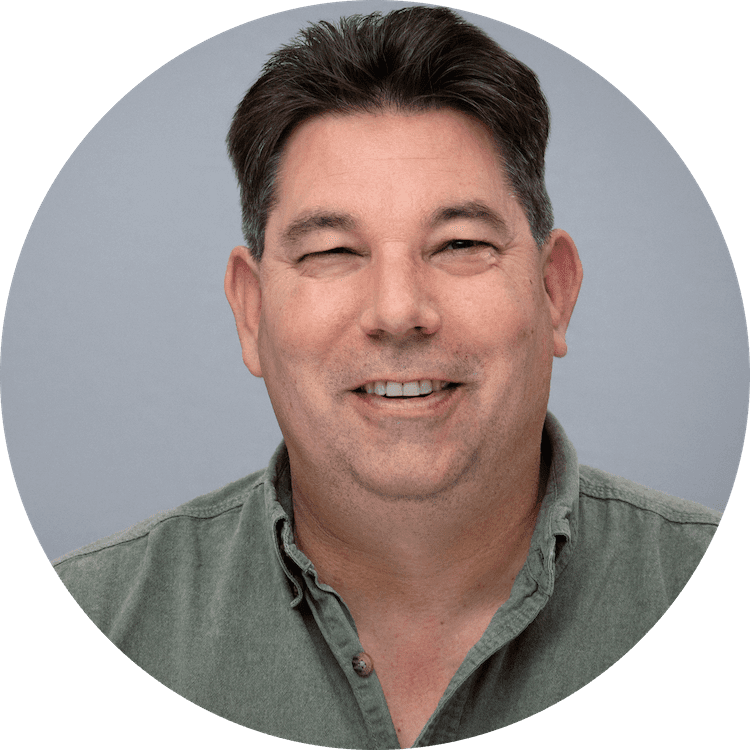 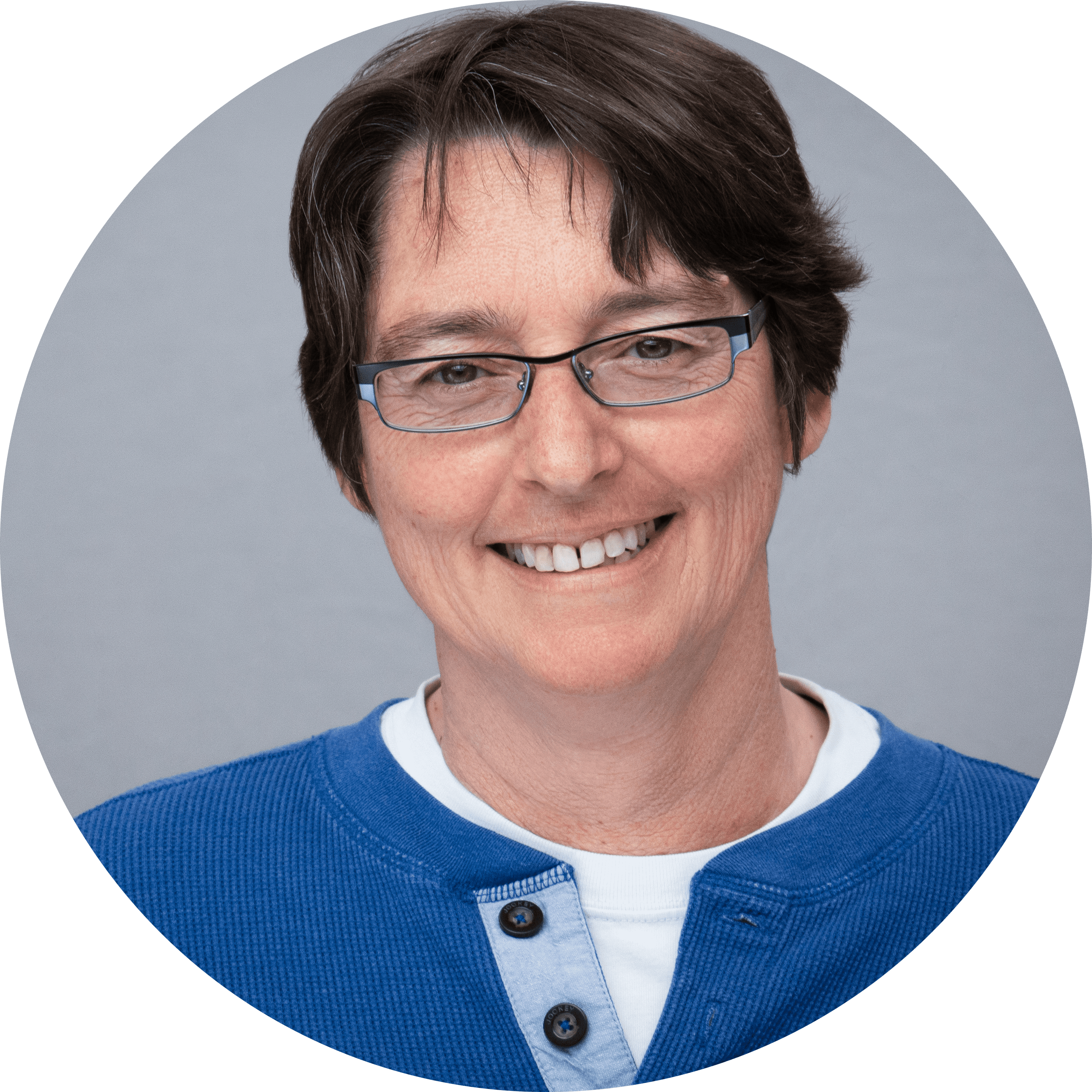 Talk One On One with a Soil Expert

Spend time with Earthfort’s Director discussing your operation and its growth. Explore any site-specific or testing questions and discuss opportunities for development and improvement.

Please call or send an email to schedule a phone consultation with our office.

Earthfort Speaks at Your Event

Good soil is the foundation on which your plants grow. This package allows you to hear directly from a soil expert! The Earthfort Director will give a lecture at your event discussing soil biology as it relates to agricultural, horticultural, landscaping and/or soil remediation topics.

Just some of the topics we can bring to you include:

Please call or send an email to schedule a speaking engagement with our office.

Soil biology challenges permeate every aspect of agriculture and horticulture. Bring an expert to your location so we can better understand your operation and goals as a business. Earthfort’s Director will answer any site-specific questions so your team can explore opportunities to benefit your company and your soil.

Please call or send an email to schedule this consultation visit with our office.

If You Can Measure It, You Can Manage It

This two day Biologically-Based Soil Management Workshop is a cost effective option designed for businesses, schools and other organizations who would like to train groups of 10 people or more. An Earthfort instructor will come to your location and provide an in-depth overview of soil biology, testing, and remediation. Your team will learn about the interrelationships between soil biology and soil nutrient chemistry, so you can better manage the soil system, improving your crops and soil remediation practices.

In this workshop, you will explore the physical, chemical, and biological processes of the soil. Your own soil’s history, chemistry and biological makeup has unique management implications. We’ll give you the tools that work with your system rather than against it, saving you time and money. You are encouraged to send in a soil sample to our laboratory to have the soil biology and chemistry tested prior to the workshop so we can take a more in-depth look at a soil biology report. This will help us customize the lecture to better reach your goals and needs. Click here for an example of topics we offer you!

Please call or send an email to schedule this training visit with our office.